Learn to Code / Get a Job / Hire Talent

What can you achieve in 365 days? A lot, it turns out. In 2019, LaunchCode provided free high-quality, job-focused tech training for 1,200 people and kicked off a new tech career for more than 450 individuals. We also paid nearly $7 million in wages to our apprentices. In one brief year, you can put a whole bunch of people in a much better place. 92 companies in need of talented people to keep up with digital change built themselves bigger and stronger with at least one LaunchCoder and will benefit from their added business value into 2020 and beyond. We know future growth requires robust new sources of tech talent. We also know true success comes only when economies grow equitably and inclusively. LaunchCode is deeply proud of the work we did in 2019 to push toward progress on both of those goals.

Byte-Sized Data Adds Up to a Great Year

employers welcomed a LaunchCoder to their team 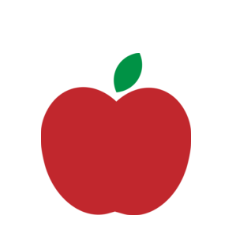 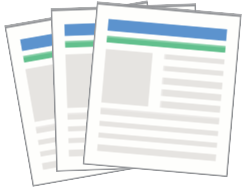 We were honored to be recognized as a great place for women in the workplace by the Women’s Foundation of Greater St. Louis in 2019!

From truck drivers to retail staff, and everything in-between, LaunchCoders come from all kinds of backgrounds and careers. Their experience combined with their dedication and effort in our free courses opens up opportunities for upwardly-mobile tech careers with family-sustaining wages.

Special Thanks to These Top 2019 LaunchCode Supporters

In 2019, the learners in our free core tech skills courses and specialized trainings brought the grand total since 2013 to 6,085 students. Our students learned to code and so much more. Our programs have evolved to include updated technology and professional skills employers are looking for to help folks land the job and succeed in their new roles.

Our mission is to land new tech roles for as many qualified people as possible, regardless of their background. This year we directly placed 360 individuals into new tech roles, and gave 99 more the extra boost they needed to land one on their own — all for free. 73 of those individuals went through custom training programs tailored to a specific role.

Demand for new tech talent remains high — with an estimated 978,211 tech jobs going unfilled in 2019 alone. We’re working on closing that gap by filling it with driven, diverse, nontraditional talent for everyone from startups to Fortune 500 corporations. Our list of hiring partners and their needs continues to grow, so we’ve continued to evolve along with them, expanding LC programs and filling 459 open tech seats in the process.

See What We Can Do For Your Team 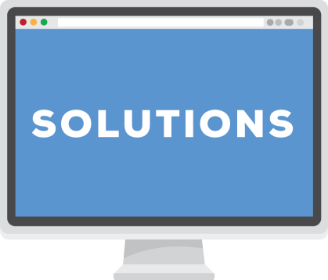 Our Top Hiring Partners of 2019

“I give to organizations that think strategically — those that identify needs and problems and seek creative solutions. LaunchCode is about getting people into the tech workforce who may not have taken or been able to follow a traditional educational path. It just makes sense!” 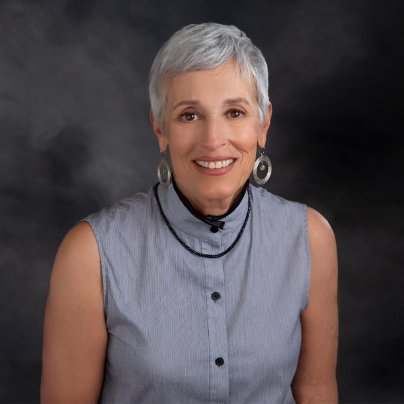 In addition to financial donors, LaunchCode had over 300 volunteers from over 100 different organizations across the nation in 2019. Our amazing volunteers spent their time on things such as:

Thanks to Major Program & Event Sponsors

With LaunchCode's help, she went from call center worker to Application Software Developer at

Growing up, LaTasha always enjoyed and excelled in math. By the end of high school, it became apparent that learning computer programming would open up doors to the jobs she was most interested in, so she enrolled in the local community college to get started. Unfortunately, life got in the way, as it does for so many. After having her first child and taking care of family needs, LaTasha had to drop out of college to raise her son and manage other obligations.

“I didn’t know what to do after [leaving college], I felt like that was my only opportunity, I wasn’t going to accomplish anything after that.”

Instead of the programming jobs she’d been dreaming of, LaTasha worked in a series of low-wage call center and clerical jobs.

Years later, LaTasha’s husband told her about LaunchCode’s Discovery course launching in partnership with the public library. The self-paced online course was a perfect way for her to dip her toes into the coding waters on a timeline that worked with her life.

Because the huge barrier of tuition and years of work was removed, it didn’t seem quite so impossible to learn to code anymore. She completed Discovery quickly, and soon after, applications opened for LaunchCode’s free part-time web development course, LC101. LaTasha didn’t hesitate to apply. After getting the news she was accepted, she was so excited she had to call her husband at work right away to share the good news. Things were looking up.

When LaTasha entered her first evening LC101 class in Florissant, she was shocked to see so many people. About 80 people of all stripes had gathered to learn together. As classes went on, her initial nerves lessened, and she felt more comfortable asking questions and talking through problems with others. LaTasha relied on her self-motivation and support from family and classmates to help her through to the end. Knowing that this could make a big financial difference at home, LaTasha was focused on being able to care for her four kids and upcoming college tuition.

“The support of my husband helped a lot, and it was something I really wanted to accomplish. I [wasn’t] going to let a thing get in the way or stop me.”

After graduation, LaTasha went on to LaunchCode’s Liftoff program where she did mock interviews, practiced live coding, completed a portfolio project, and worked in a team to prepare for the real world of professional interviewing and a new programming career.

Thoroughly prepared, LaTasha was still nervous walking into the interview room at health care giant, Centene, where three interviewers were waiting for her. Only a few hours after the interview, the call came — she had nailed the interview and landed the apprenticeship!

Shortly after, LaTasha began her apprenticeship and was paired with a more experienced developer as a mentor. Her diverse and welcoming new team helped her feel at home right away and was always ready to answer questions. Both professional and fun, it was a completely different kind of work than she’d experienced before.

Today, as a Full-Stack Application Software Developer at Centene, LaTasha gets satisfaction doing work every day that she enjoys. Her job allows for a flexible schedule to balance work and family life. Now, after paying off some debt, LaTasha and her husband are able to save for the future and pay their oldest child’s college tuition. 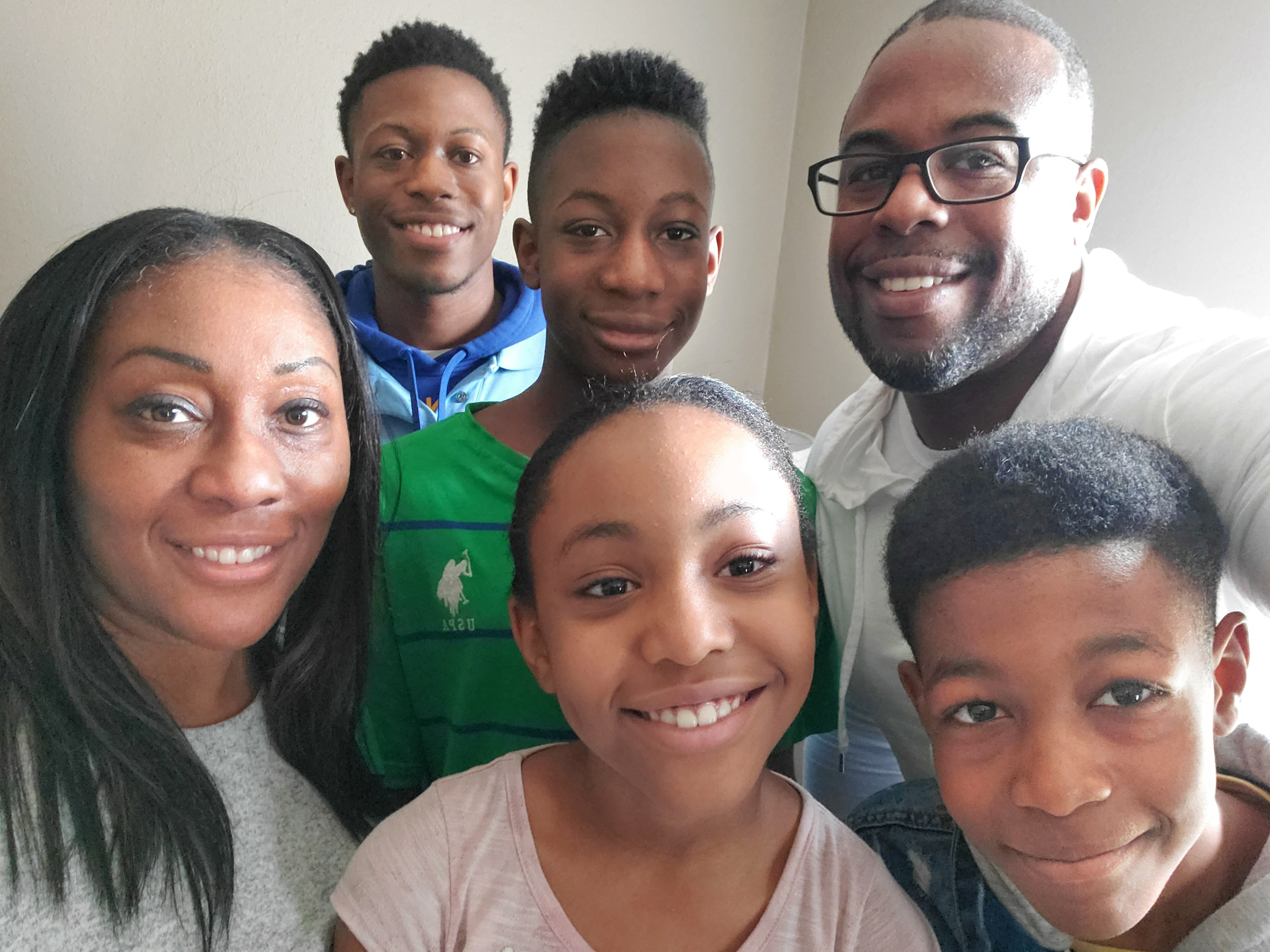 After all of this, LaTasha has been paying it forward to the next generation of grassroots tech talent. She’s helped students one-on-one as a TF in LC101 and has become a regular LaunchCode donor. It’s people like LaTasha, and you, whose financial support makes life-changing stories like this possible.

People from all sorts of backgrounds have found life-changing opportunities, exciting careers with growth potential, and a supportive community in our programs. More importantly, they’ve found something strong and determined within themselves. As one LaunchCode Alum says, “[LaunchCode] helps people achieve things they thought were unachievable.” Watch these real stories, direct from the LaunchCoders themselves.

“I have taught database topics for CoderGirl, most recently switching to a workshop for students who are ready for apprenticeships. I’m thrilled that many of my students have gone on to get great jobs in tech. This may sound silly, but I think I was put on earth to be a LaunchCode volunteer. I have taught people around the world but LaunchCode is closest to my heart. Donating to LaunchCode is great for everyone, both economically and for tech. Having qualified technologists will keep businesses in the area[s LaunchCode serves] and it is lifting people out of poverty. It’s a win-win!” 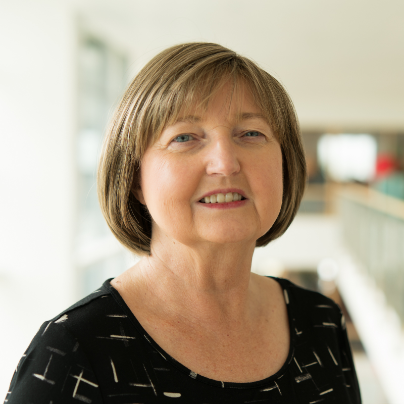 “It was nearly impossible to get a job in technology without previous experience, even for entry-level positions. When I first saw the ad for LaunchCode, I thought it was too good to be true, but here I am — in a position I never would have dreamed of, working with amazing people, and doing what I love! LaunchCode helped me when I needed it most, so I choose to give back so they can help others when they need it most.” 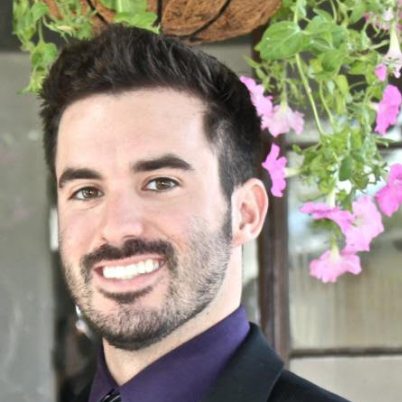 Whether you support LaunchCode through donations, volunteering, hiring tech talent, or otherwise, we couldn’t do this without you, our community. Thank you for helping us to create opportunities, launch careers, and build a more equitable future.